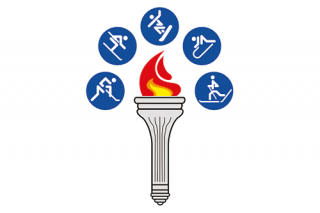 There are just a few hours  to go before the start of this year's Winter Sports Games for employees of U. S. Steel Košice. They begin in the Steel Arena on January 27 with the ice-hockey tournament, which will be going on for a whole month until February 26, with as many as ten teams competing for the best possible placings. Next Monday, January 27, at 4.30 pm there is the first match between the Finishing and Pipe Works teams, then at 6 pm the official grand opening of the tournament takes place, at 6.15 pm the fans of Transport and Power Generating come into their own, and at 7.45 pm it is the turn of Maintenance and the Steel Shops.

The cross-country skiing races will be on February 1 traditionally at Kojšovská hoľa, and the giant slalom and snowboarding competitions for employees and their children get under way on February 15 at the Jahodná ski center, where on the same day the 20th edition of the annual Children's Carnival also takes place.