Tricky Words in this week‘s OVI 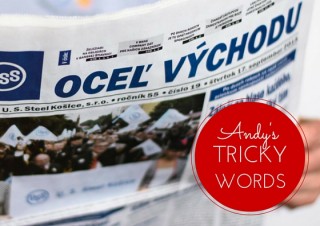 In Europe nowadays there are Councils, Commissions and Committees. They all have squillions of members, assistants, advisers, interpreters, translators and drivers, and only some omniscient being can possibly know how much they all cost. The Council of Europe is based in Strasbourg and consists of representatives from 47 states in Europe. The European Council is based in Brussels and consists of the heads of government of the 28 member states of the European Union, plus the President of the European Commission, which is the executive body (orgán) of the EU. There's also an EU Council of Ministers, which is different. The legislative body of the EU is the European Parliament, consisting of 766 elected members (MEPs) from the 28 EU states. The Parliamentary Assembly of the Council of Europe has 318 representatives from the 47 member states of the Council of Europe. Now you know.